An articulated version of the B8RLE, and the most common articulated bus in Perth. All have the Volgren ‘Optimus’ body. 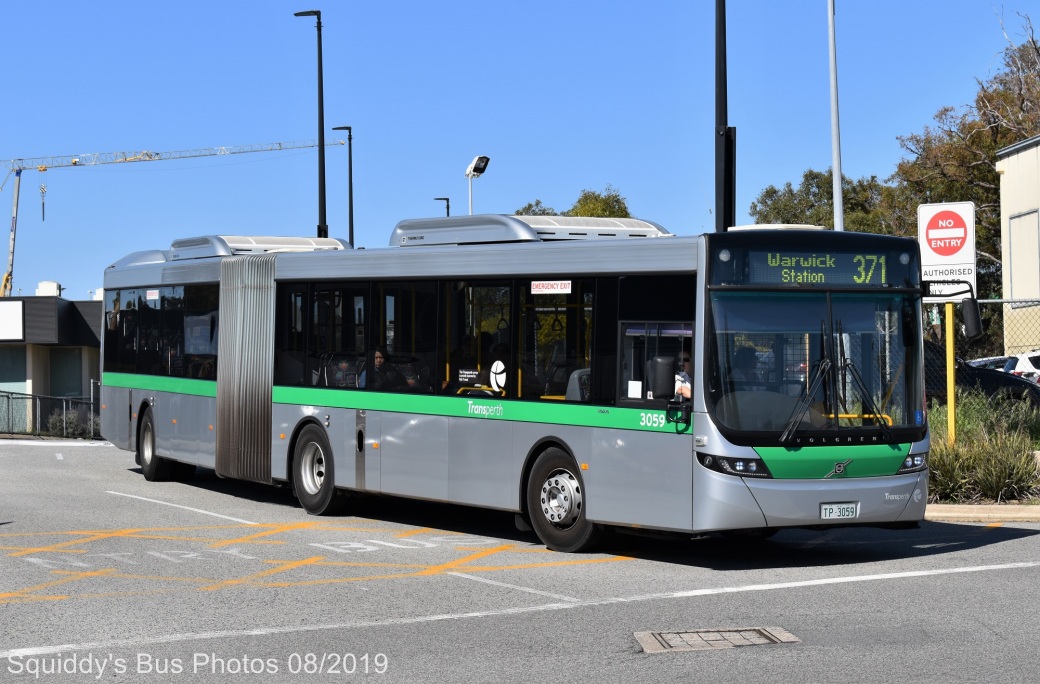 Earlier B8 artics with a green flip-dot desto display. 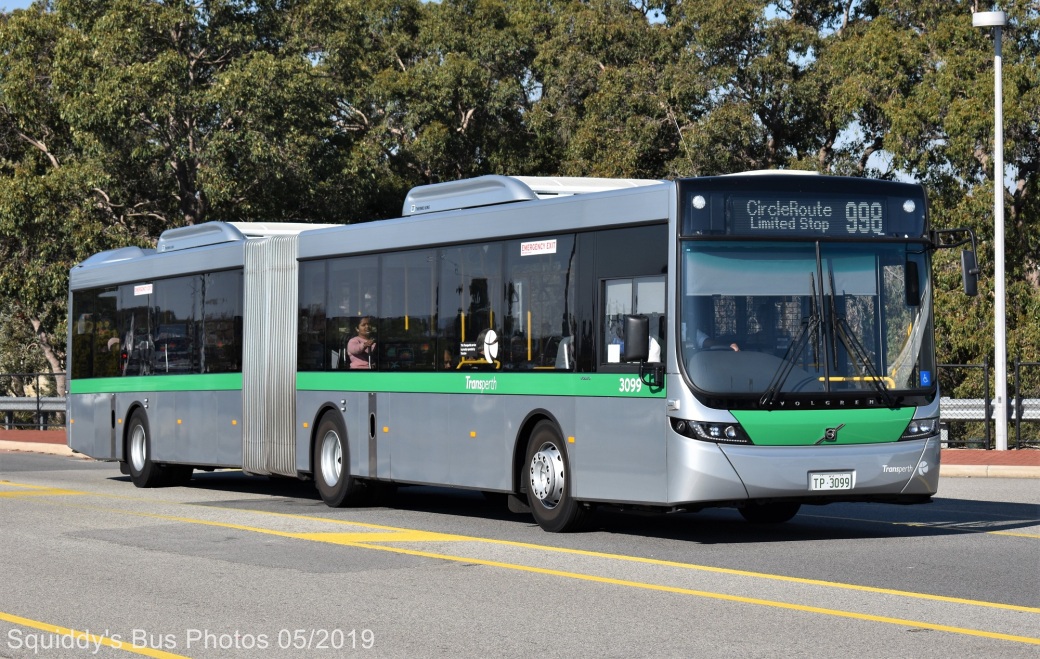 Later B8 artics with a white LED desto instead of the flip-dot display. All of these have USB ports installed as well.

Do note that as buses are maintained over the years, sometimes the liveries (particularly the fleet numbers when large advertisements are placed) are altered so they don’t quite match their siblings. These aren’t included here, this summary covers the liveries the buses had in their original spec. 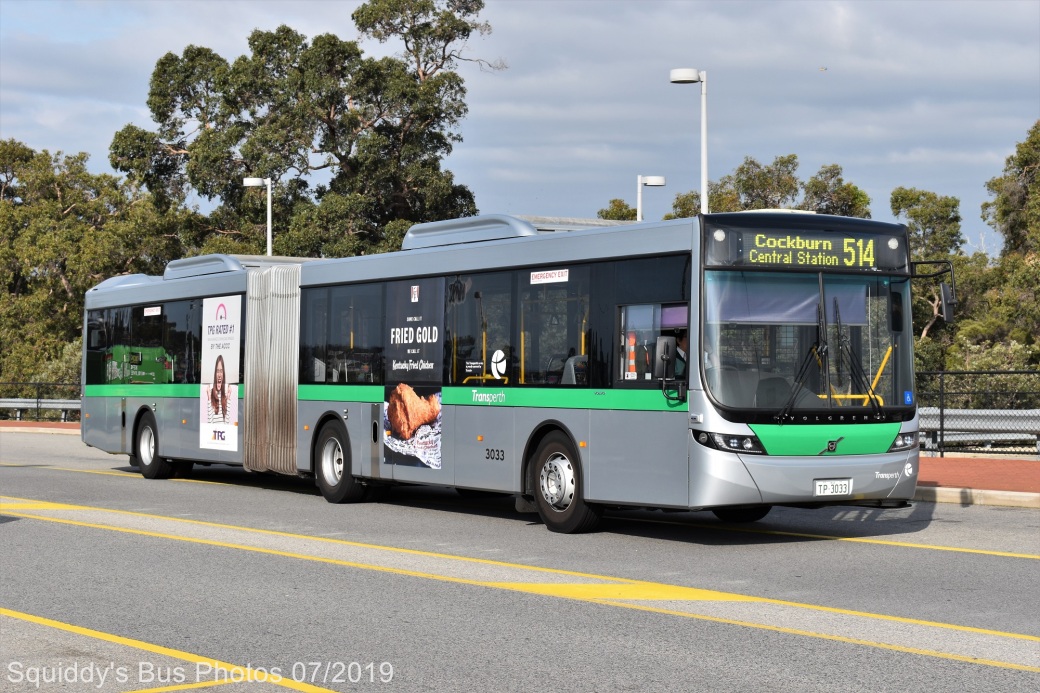 A very early livery, only featured on two buses before being updated to the green/black livery. 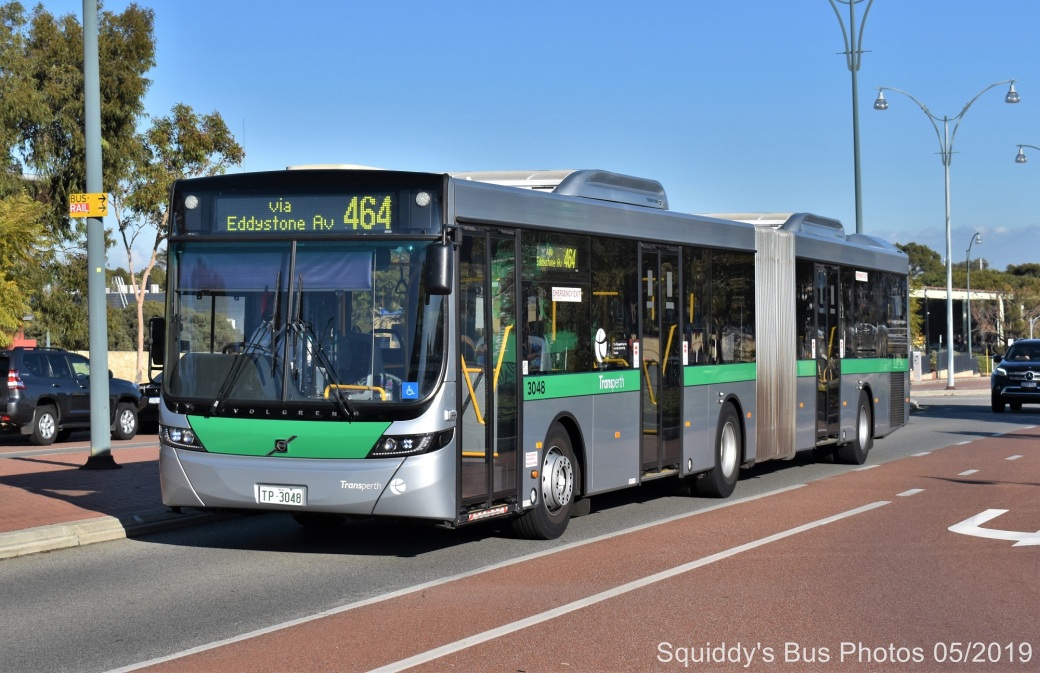 This revision saw the fleet number moved to the green stripe beneath the driver’s window, no other changes. 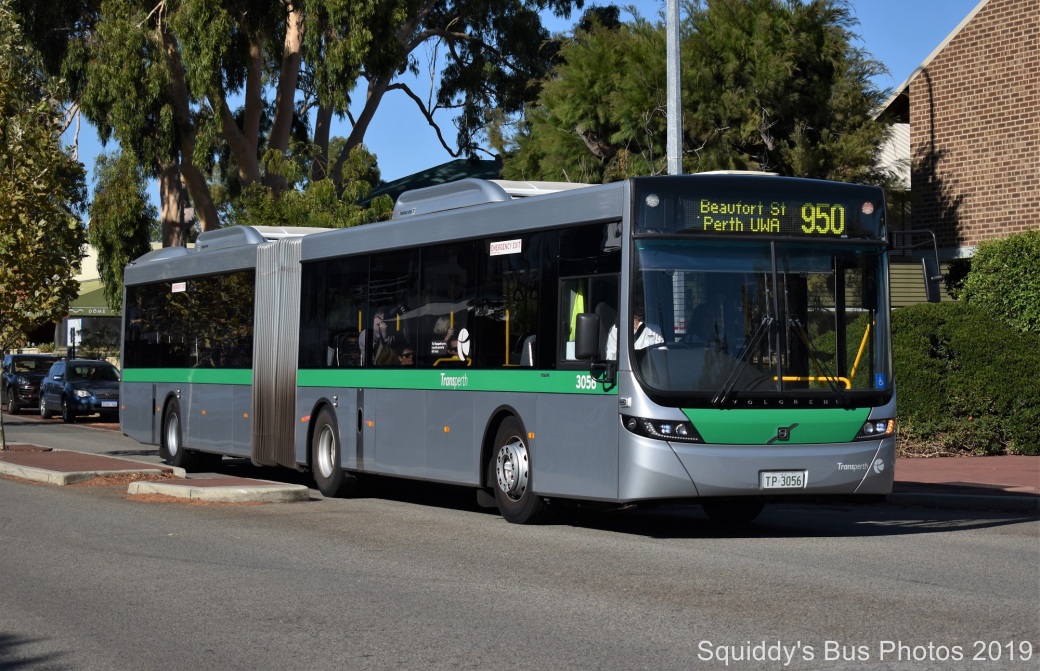 Same as above, but with a white fleet number instead of green.